30km from sea and mountains

At the foot of the Villa Forano’s woods, you can find the house Monteferro. It is amongst hills and from this position it is possible to see Macerata and on clear days the sea and the mountains to the east. An especially light and open house, since the ground floor has been designed with an open space. Originally the colonial house was increased in size to create room for the stables and another anex for the woodstore. Inside it is easy to see the changes in the years as an arch and original window has been carefully restored. The living and welcoming kitchen offers more space to pass the time in during the day. The first floor is divided into four double ensuite rooms.

The agriturismo can be found in the heart of the Marche region and from this position it is possible to get to the largest variety of places, from places to walk or hike to cities of art through valleys and hills, from the Adriatic coast to the National Park of the Sibilini Mountains. Immersed in the green hill of Le Marche, a few kilometers from short walks, to tradtional cuisine and the perfume of the most, which in September, during the harvest, we recall the pace and tradition of our countryside.

Inside the wine cellar of Fattoria Forano, we offer guided tasting sessions of our wines throughout the year. Lots of initiatives are organised by the local councils, in the province of Macerata, such as exhibitions or a horse-race and the Lentil festival held in Appignano in October.

Above all in the summer season, in Macerata, just 12 km from our farm, the Sferisterio, a unique open air theatre in its 50th year of the opera season, opens its doors with some of the best acoustics in Italy. 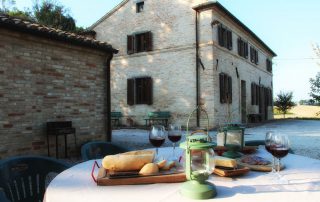 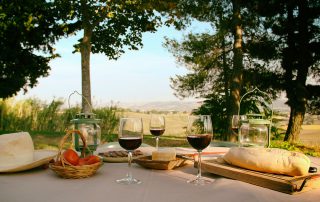 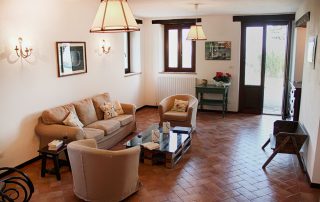 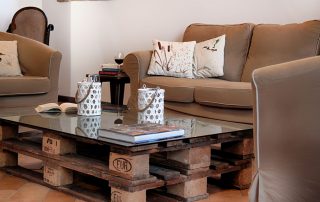 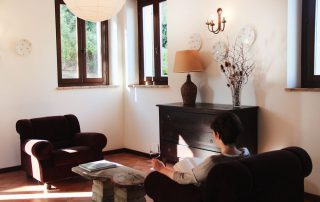 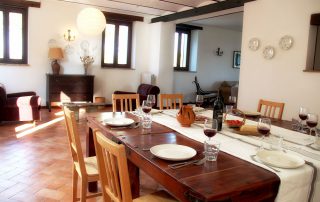 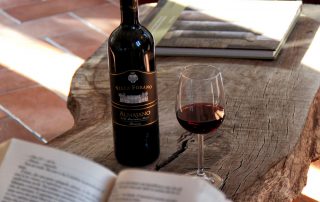 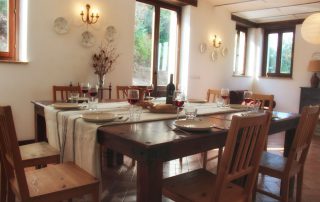 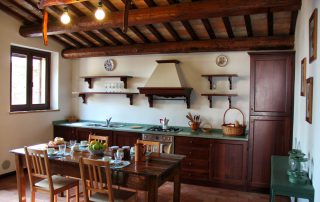 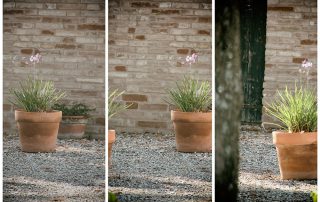 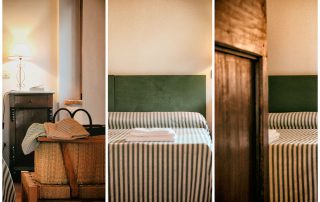 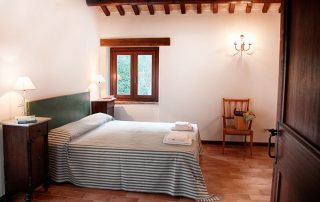 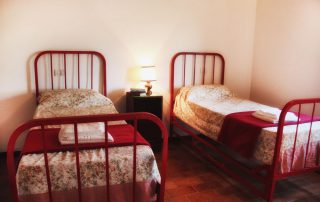 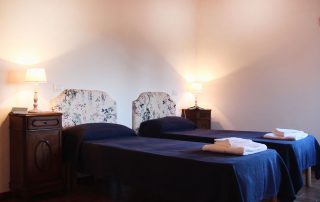 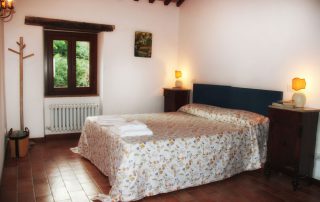 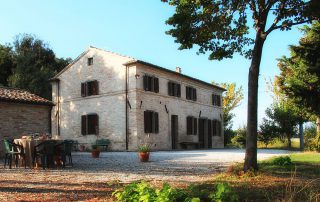